The Transportation Security Administration’s PreCheck program has been popular ever since it was introduced to the public, and TSA has announced that the price will be dropped, making it more accessible. The initial cost of PreCheck was $85 and now the enrollment and in-person renewal fee will cost $78, while online renewal will still cost $70, the same as now. TSA Administrator David Pekoske shared in a statement: “For individuals and families with plans to fly this holiday season, now is the time to enroll or renew in TSA PreCheck. TSA PreCheck offers significant benefits to those who meet its enrollment standards – less physical contact, fewer items on the conveyor belt and faster screening.”

TSA PreCheck gives passengers an expedited experience through airport security. That means heading to a separate security line and different requirements like not having to remove shoes and laptops from a carry-on.

Those who want to join the program must first apply online and then schedule an appointment in-person at an enrollment center. There are over 500 locations of enrollment centers, so you can check which one is closest to you. At the meeting, passengers will go through a background check that includes being fingerprinted. 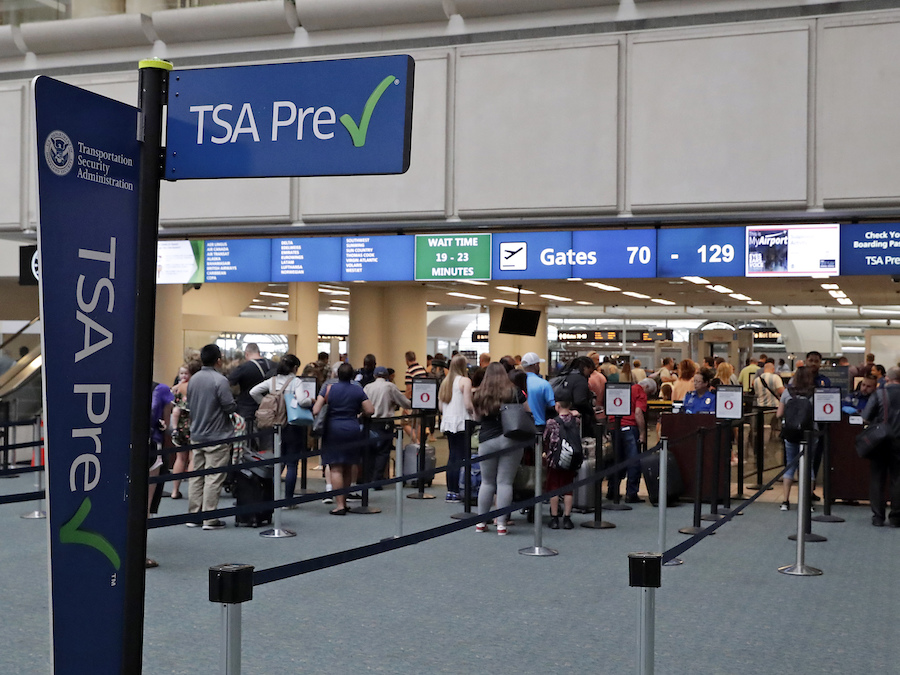 Once approved, you’ll become a member for 5 years, and then afterwards, renewals can be done online. PreCheck is accepted at over 200 airports around the US, with more and more joining each year. The first international airport to accept PreCheck is the Lynden Pindling International Airport in Nassau, Bahamas.

Another program travelers can sign up for is called Clear. This program utilizes biometric scanning technology in order to expedite the security process by allowing passengers to skip showing their boarding pass or ID and head straight to security scanners. However, those who have Clear but not PreCheck will still have to remove their shoes and go through normal security procedures.

Additionally, some credit cards that are travel-focused like Chase Sapphire Reserve and the American Express Platinum card will refund the cost of TSA PreCheck enrollment, so it’s definitely worth checking if you’re eligible for that. 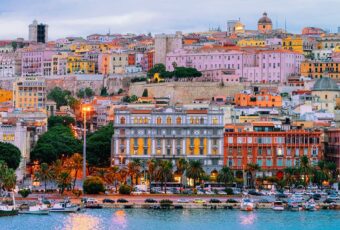 Most travelers who head to Italy will tend to travel to Rome, Florence, Venice, or many other very well known cities in the Mediterranean country. However,…

This Is The Most Powerful Passport This Year

Every year, the world’s passports are ranked in order to understand which ones are the most powerful ones, which means that it grants you access to…

This White Christmas Won’t Be A Dream For Many Travelers